All of our therapists are Chartered Physiotherapists and registered with the Health and Social Care Professions Council (the regulatory body for physiotherapy in the UK).

Karen founded the clinic with Alison Whitely in 2014, following on from a successful career within both NHS, private practice and professional Rugby League.  She has been the physio for Warrington, Hunslet and Huddersfield Giants Rugby League, and toured with England U16s and the Scottish senior squad.

Karen enjoys the challenge of working with sports people to help reduce the risk of injury and improve performance by addressing imbalances - she keeps up to date with the latests advances in physio treatments and offers regular bio-mechanical screeening to junior elite tennis players.

As well has her background in sport, Karen is passionate about providing high quality physiotheraphy within the local community and supporting clients with a mixture of physical needs.  The diversity of the job keeps it interesting! 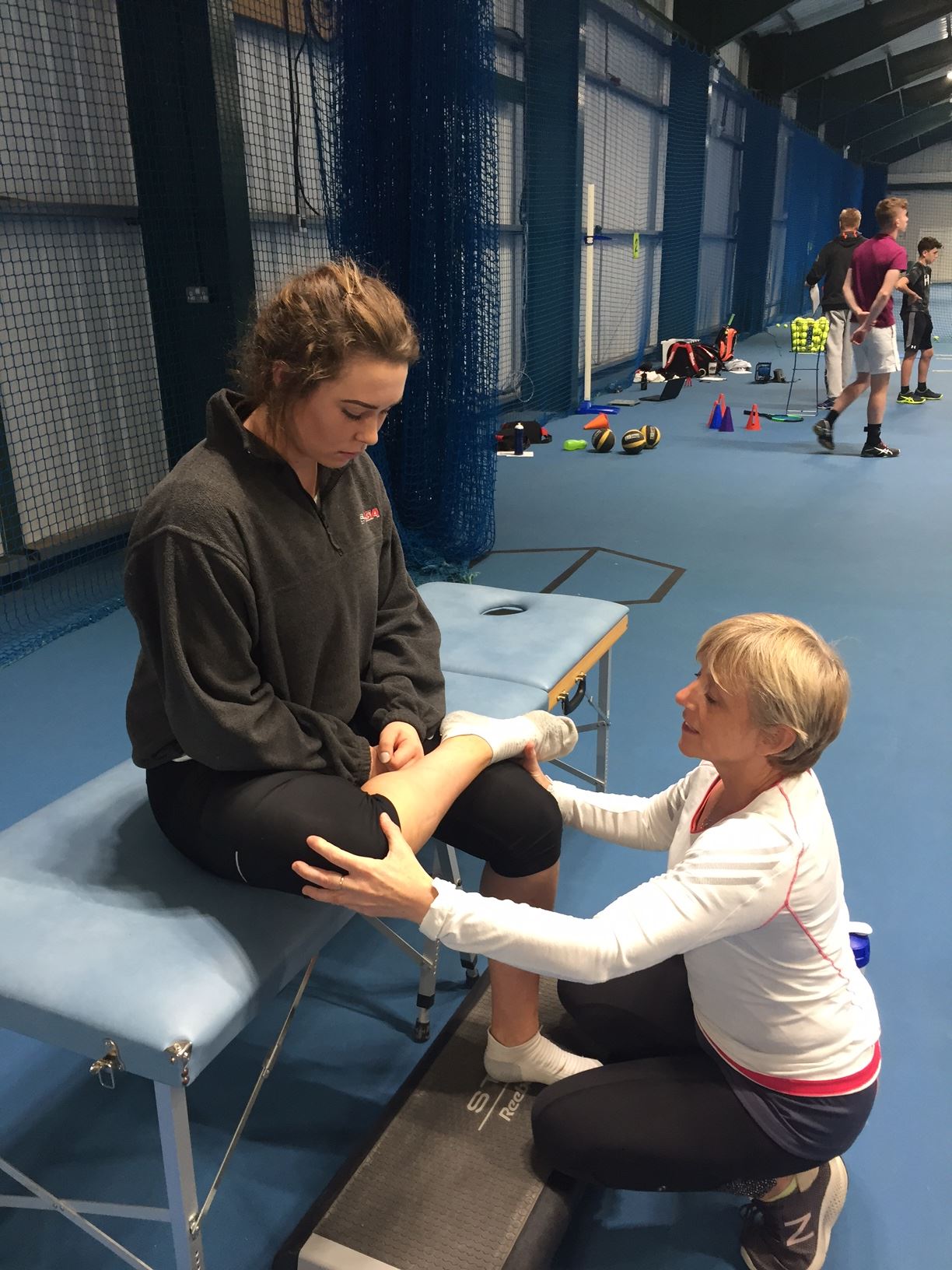 Alan qualified as a physio in 2002 following a previous career in scientific research. He initially worked in the NHS in the UK and New Zealand and has  worked in private practice and sport since 2008. His area of speciality is lower limb biomechanics after working extensively in professional football and  rugby league at Burnley and Featherstone. Alan also worked as head physiotherapist with the Northern Ballet. He has a particular interest in cycling injuries, being a keen rider himself.

Alison and Karen founded the clinic in 2006 and grew the clinc together until Alison passed away peacefully in 2014.  It was a privilege to have shared in her all too short life and to be able to share this brief outline of some of Alison's many achievements. Alison lived and loved life to the maximum. Whether she was treating clients at Pennine Physiotherapy, raising funds for her children's school, or exploring the Colne Valley and beyond on horseback or mountain bike, Alison always had a smile for everyone whose lives she touched.

Alison qualified at Leeds Metropolitan University in 1994. She worked both in the NHS and private practice, including attending the 1996 and 2000 Olympic Games as physiotherapist to the Great Britain Cycling Team. Not that you would have heard this from Alison herself - she was as modest as she was talented.

Alison was herself a champion cyclist at the highest level, winning the gruelling 3 Peaks cyclocross race in both 1993 and 1994, as well as being a passionate lifelong equestrian.

Alison passed away peacefully on 19th June 2014 in Kirkwood Hospice. 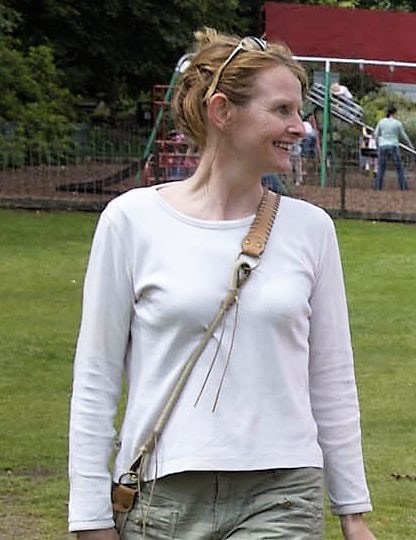 Kay graduated from Salford School of Physiotherapy in 1991. Her first job was at the Royal Oldham Hospital, Greater Manchester, where I undertook a variety of rotations.

In 1995, Kay moved to Huddersfield Royal infirmary to specialise in musculoskeletal problems. In 1998, she took a more senior role, and the majority of my case load was patients with back or neck problems.

Kay has continually complemented her clicnial work with additional formal study. In 2004 Kay graduated from Huddersfield University with an MSc in Advancing Clinical practice in Physiotherapy.

In 2005 Kay was appointed an Advanced Practitioner in Physiotherapy within the NHS, specialising in treating back pain.

Throughout her career Kay has also done private work, both at private practices and private hospitals.

In 2006 Kay attended her first Sarah Key Masterclass, becoming an Accredited practitioner in 2007. Kay is also qualified to to train other physiotherapists in the Sarah Key method. 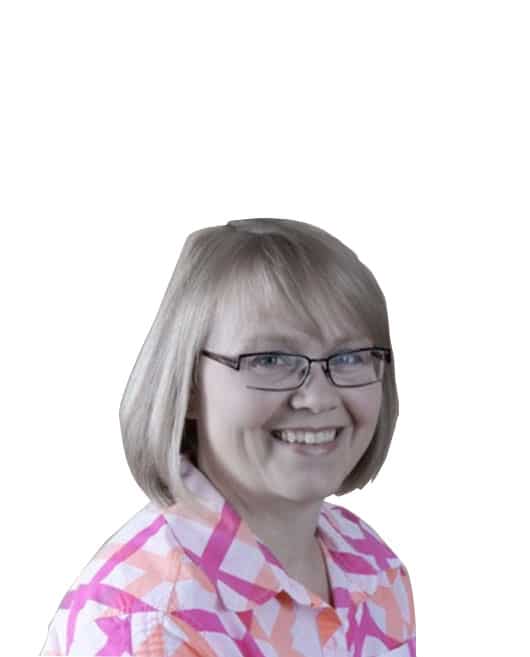 Harriet is a chartered physiotherapist who qualified in 2008 with a BSc Hons degree in Physiotherapy from Coventry university. She has since worked within the NHS, private practice and with amateur rugby clubs, as well as completing a Post Graduate Diploma in Musculoskeletal Physiotherapy. Harriet has a keen interest in pilates and completed her mat work Pilates level 1,2&3 with the APPI in 2015. Since then she has been teaching Physiotherapy led Pilates classes and also offers small groups and 1:1 pilates sessions.